Home
/
Blog I
/
Automotive
/
A change of paradigm for electric cars

A change of paradigm for electric cars

The high price of electric cars compared to combustion engine ones pushes stakeholders towards one of two strategies
Posted by:
Dessia Technologies
on
February 21, 2022 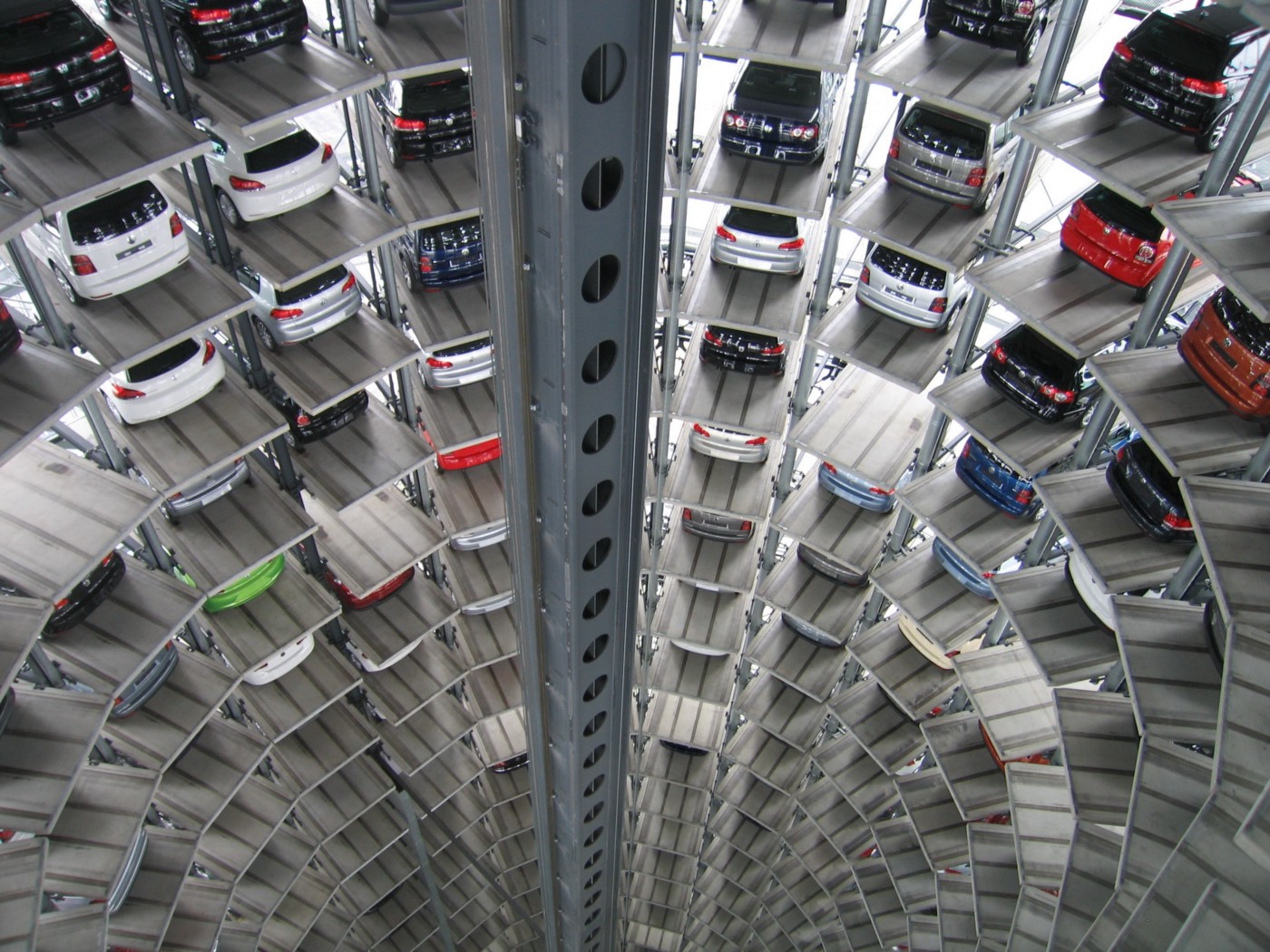 The high price of electric cars compared to combustion engine ones pushes stakeholders towards one of two strategies – consolidation of traditional players, the aim being lowering prices, or the appearance of new players, coming forth with new approaches.

Deep changes in the automotive industry

As of now, the automotive market is experiencing a downturn. Nevertheless, one out of ten cars sold in France is electric. In Western Europe this figure reaches one car out of nine, with a 63% increase.

Combustion engine vehicles will reach their announced end in 2035. Hybridvehicles are also subject to several constraints in Europe.

Driving combustion engine vehicles will be allowed until 2050. Furthermore, the French law “Loi Climat” (“Climate law”) enforces the implementation of low-emission zones (LEZ) by the end of 2024.

The price of electric cars is still high compared to its combustion engine counterparts. The manufacturers’ challenge is to make it affordable for consumers.

Evolution within the industry

In order to lower prices, two approaches are currently available. The first one is state interventionism, and the second one is the incoming of new players.

Lowering prices can be achieved through different methods: the merge of constructors and/or suppliers by means of vertical integration, or the advent of new players such as startups and hardware stakeholders.

New players such as Northvolt, Verkor or Aiways are trying to disrupt the traditional design of electric vehicles in order to find a cost saving solution.

For instance, Northvolt’s strategy is to make battery packs affordable by building the first European gigafactory.

More established players in the technology field, such as Foxconn, are attempting to position themselves as integration leaders, emulating the processes of the computer and smartphone industries. Which leads to pulling the car industry towards the level of standardization that is the norm in those industries. The designers in these fields, such as Samsung or Apple, are designing architectures that meet the standards of said integration leaders.

Thus far, the large choice of combustion engine vehicles — legacy of car makers’ industrial estates — has made this convergence quite unlikely.

The spread of electric and self-driving cars might breed transformationwithin the ecosystem, revolving around three players — car makers, suppliers of key components (electric engine with Emotors, battery with Northvolt…), and generic integration stakeholders such as Foxconn.

The industry has reached a bifurcation, and the choice to take one path over another will be based on two criteria: how fast electric cars will become widespread, and how fast new players will evolve.

A third path is coming to light — the automation of vehicle design, with the purpose of searching new solutions. For instance, batteries require extremely complex architectures and the number of possibilities opening to the engineer is close to infinity.

In this perspective, the analysis of a great number of options makes it possible to contemplate component re-use either in-house or amongst competitors. These approaches may pave the way to a standardization-grounded framework.

For instance, it could be possible to find valid solutions outside of joint ventures by establishing standards that enable companies to resell components to each other. This approach is a possible alternative to the kind of standardization that integration leaders are currently providing.

Concurrently, automation furthers the search for the best solutions, financially and environmentally wise. In fact, pursuing the best driveline for electrical engines, power electronics and batteries would result in a gain in productivity for manufacturers.

The question is, how to make progress on this matter? Current approachesfocus on the optimization of existent solutions — i.e., how to optimize the shape of carters so as to spare some pounds. However, in order to find optimumsin engineering systems — and no longer solely specific pieces — envisioning new approaches proves necessary.

For instance, our company Dessia advances a new course of tackling automation, by the means of explainable artificial intelligence. This approach consists in using exhaustive search methods based on decision trees, which generate all possible solutions and retain the most suitable one.

In order to achieve financially viable electric car designs, standardization is not to be dismissed — on the contrary, it should be prioritized, with the aim of both helping manufacturers pool their components and allowing new playersto position on the generic market.

Engineers can achieve said standardizations by either carrying on classic methods (engineers/technicians aided by CAD) or embracing artificial intelligence. However, is the standardization of the latest systems developed by car engineers (notably for as concerns combustion engines) satisfying? A great number of experts would not say so and would argue that electrical vehicles call for new approaches in order to truly change the paradigm and make this kind of vehicle accessible.